Unfortunately this insightful week at immedia has now drawn to the finish line. It has been a week of growth, imagination and inspiration for me as a whole. Not only did this week’s course invoke inventive ideas, but it also caused a passion of programming, a long lost love, to bubble to the surface once again.

If immedia has taught me anything, it’s that one should never stop learning, because the moment you assume you know it all is the moment you cease to exist in this field. It promoted growth and a progressive development of oneself in a positive manner. Another fundamental part of this process is the joy that we can pass this acquired knowledge down to others which are willing to be taught. A skill should never be hoarded, but it should be freely given just as it was so freely received. This concept was evident as it lurked within the personality and tenacious character of our assigned mentors for the week.

My final goal for the week eventually reached, not to mention the challenges that were faced along with it. I successfully deployed my tizen application known as ‘The movie Hub’. This application was a build-up throughout the week and required a set of interrelated components needed for the deployment. The task of the app was to communicate with an API and incooperate  the online movie database into the app. This becomes meaningful where as any updates that occur on the database, such as new movies or TV series, would be displayed on the app through this particular API. Eradicating the need to re-structure the app to display latest results on a daily basis, as it has become fully automated.

Tizen app development is a rare skill since the fairly new release and introduction to Samsung mobile. It is due to this that i faced several challenges on my journey to the successful building of the app. It gives me great gratification to say that i was able to accomplish this laborious task. 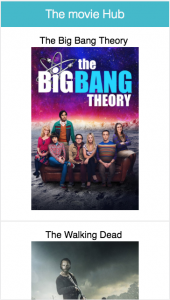 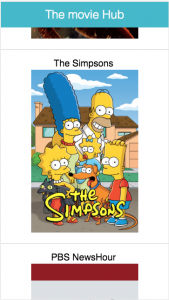 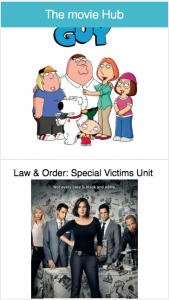 In the words of William Shakespeare I conclude – “The very substance of the ambitious is merely a shadow of a dream.”          Never stop dreaming!