My first two days here at GMS have been nothing short of awesome! Im only two days in but the knowledge and experience i have received has been very welcoming. My Mentor for the week was the awesome Phumlani.

First of all, The offices here are so chilled! They have an amazing balcony sea view that brings about high levels of productivity, not those corporate-style cubicles that suck the life out of you & my co-workers are also amazing and bubbly. So for day 1, l was dealing more with the PC Hardware. I was given multiple storage drives to test out their health status, from HDD TO SSD. I then proceed with opening up a PC’s Hardware and slowly stripping off its components. The one i was dealing with was a Lenovo ThinkBook i7 10th Generation which had a damaged motherboard. So i removed the SSD, which was 512GB and the RAM card was 16GB. What was interesting was how tiny the SSD was. Actually it was smaller than the RAM card.  Then i learnt that the smaller the SSD, the faster the machine.

For day 2, it was a combination of both hardware and Microsoft 365. I assessed the state of a faulty tower case, which, when powered, had issues running and stopping every few seconds. I then concluded that the issue layed on the motherboard and its battery. Then i moved on to learn Microsoft 365 and all the applications under the suite, even the lesser known ones like SharePoint and OneDrive. i also learnt which ones between those two are more suited depending on the requirements at hand. Then i learnt about POP3 and IMAP accounts and i proceeded to creating those accounts using Outlook. 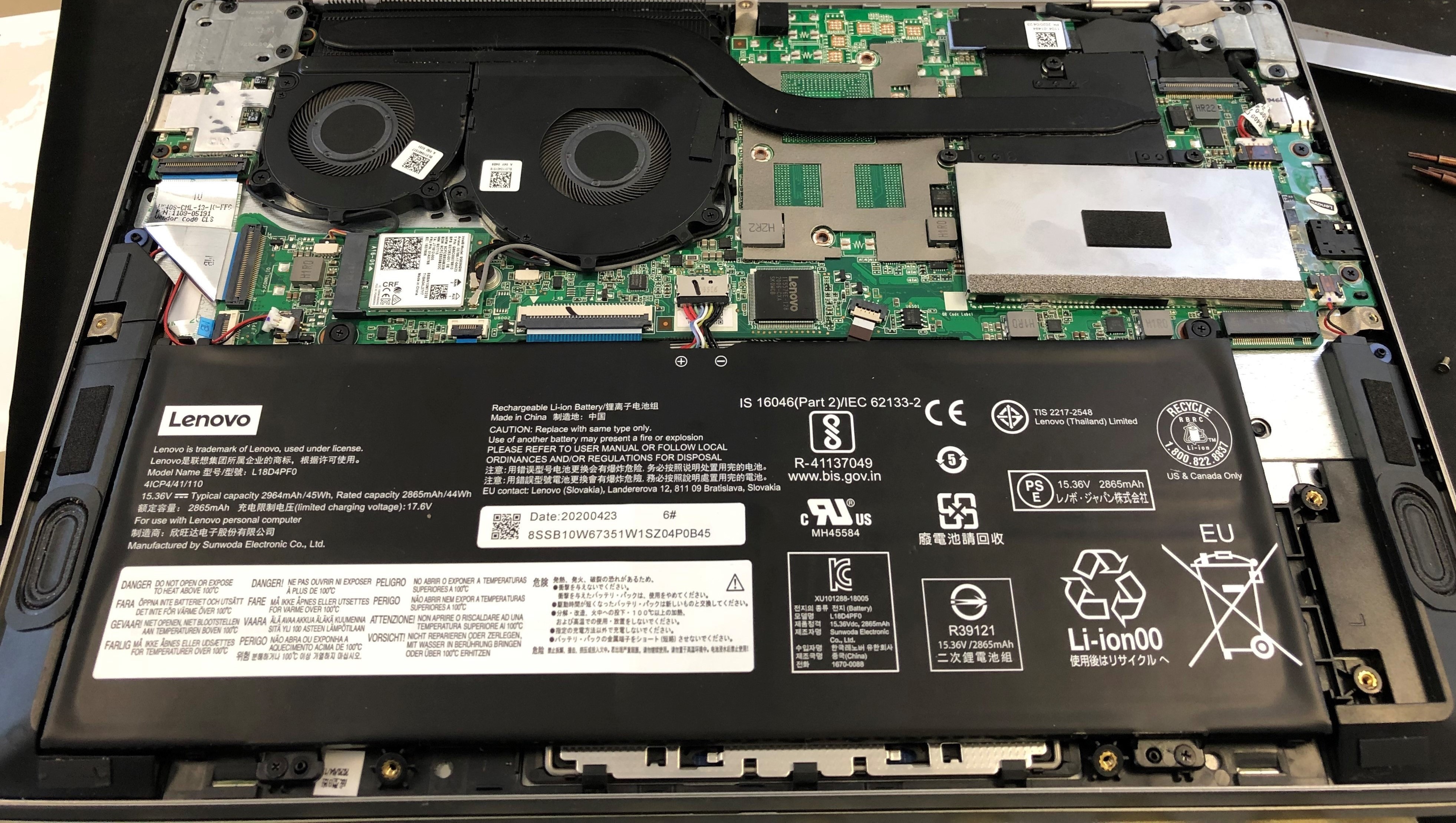