I chose Android Development due to its popularity, and between working on Android Studio projects, listening in on stand-ups every morning and the talks on different IT topics (Scrum & Agile, and Software Development) each day, I think this week gave me a good idea of what it would be like choosing the Android Development field as a career.

During the week I made a simple Tic Tac Toe game, by following a YouTube tutorial, which helped me get familiar with the IDE on Monday, as well as a Weather forecast app for the rest of the week, which I, unfortunately, did not have enough time to complete the additional features, like getting weather data for the week ahead from the API. On Friday, I, unfortunately, had technical difficulties with setting up Android Studio on my laptop, so I was unable to demo my apps, but other than that, I enjoyed the week and definitely found it worthwhile.

Thanks to Kelly for organizing the week, and Adrian for being my mentor for the week and vouching for me when Friday’s technical difficulties came up. 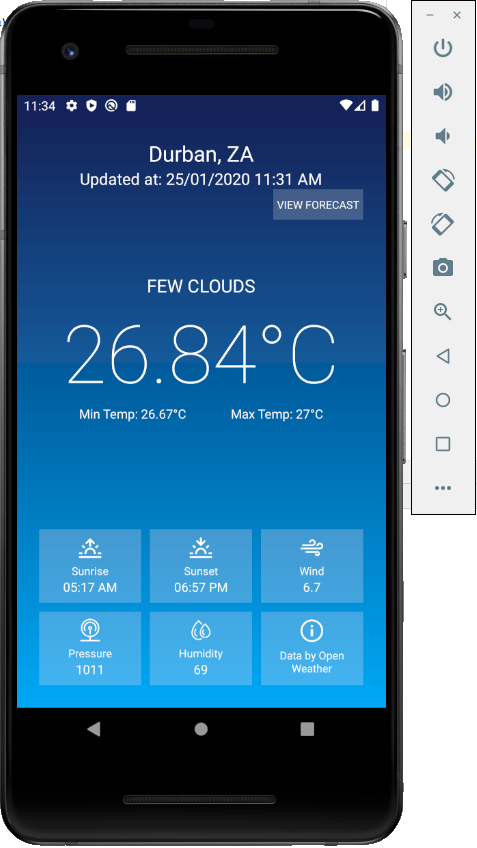 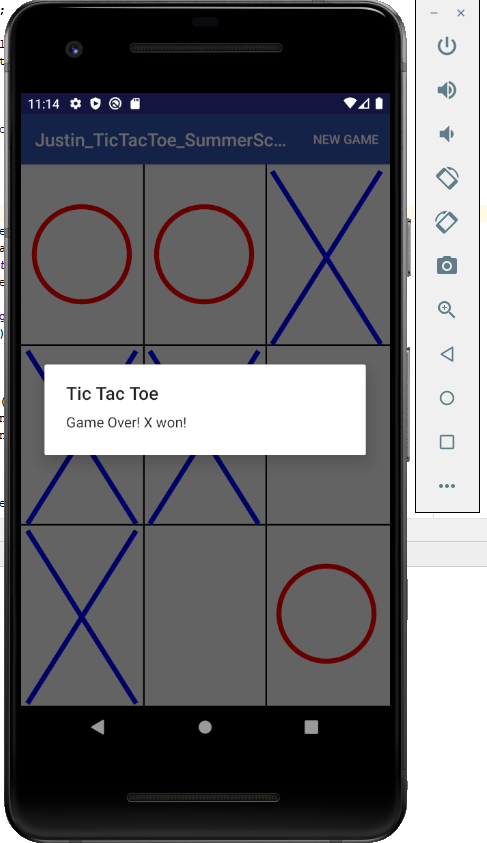