Started with Swift iOS and developed a food tracker app. Learnt to use Xcode as well as coding swift. Second part of my week I started with Android studio and gave me a better understanding of android java. My immedia experience was great and gave... 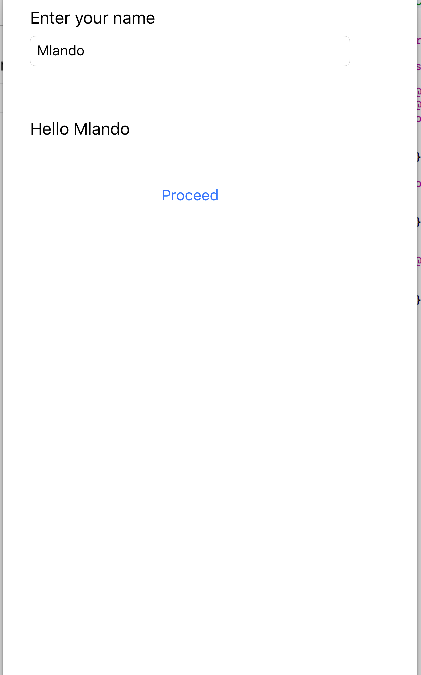 My First Day At immedia

I liked the people who work at immedia. They are very sociable and polite in general. Every person I’ve asked for help, so far was willing to. 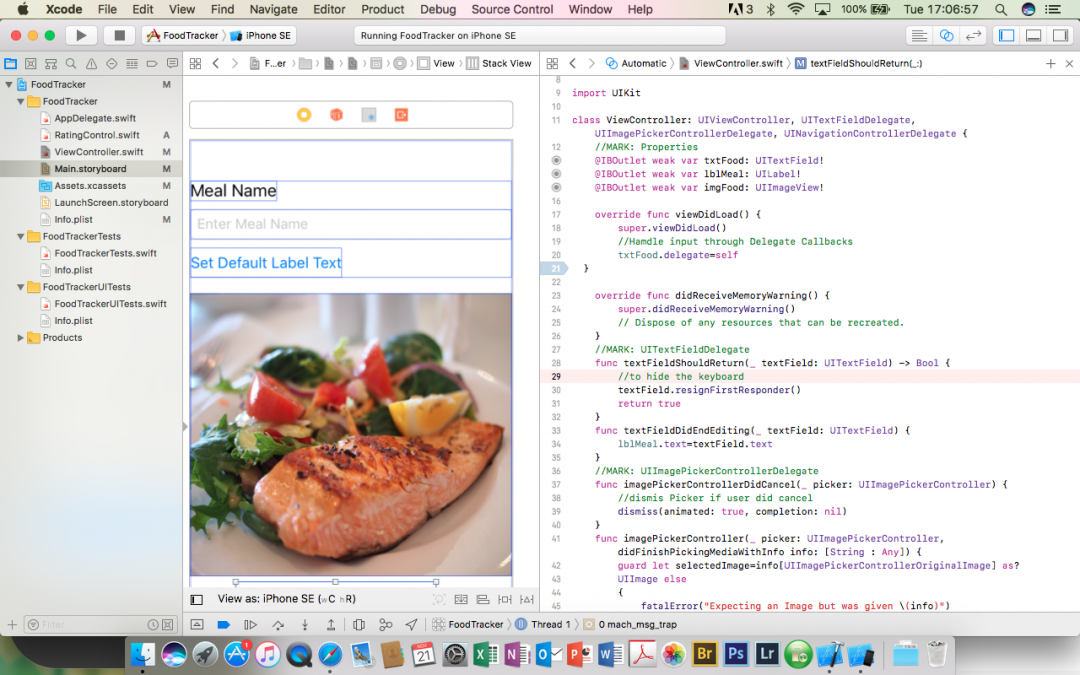 Dealing with a not so friendly interface

So I knew nothing about iOS programming, but after today I will never forget it. On my first day I learned Swift, and I was very surprised when the code executed without semi-colons. Tomorrow I’m doing XCODE
‹ Prev12[3]45...Next ›   Last »