New day, which obviously meant new tasks, activities and a whole lot of learning to absorb. Only thing getting me  through the day, was caffeine.

Battling for two days with this complicated coffee maker, we finally managed to figure it out and got my hydrated on quite a bit of caffeine to keep me going. Could say I’m now half human and half coffee. Due the caffeinated  blood ,energy levels spiked and concentration was on par.

I started of by installing software on Hp laptops and then changing the icons from shortcuts to standard apps. This for me was a new learning experience making the learning part thrilling.  The second task I was assigned, was on the complex side where I had to remove the black squares that appeared over the icons said to be difficult at the get go ,however mission accomplished.

No Abort Mission Here friends.Interesting enough, today we were also spoken to about cloud computing and some of the apps that are cloud based. I kept my enthusiasm and steady focus as I had much to ask and comment.

In my opinion, honest opinion, cloud is definitely the next best thing with of course Fibre in the lead. Shocking enough the videos that I thought would drain the caffeine in me and #bore me to sleep was actually quite insightful. This is because not only was it able to get my attention but it created an easier understanding of severs and how they are maintained and stored.

All in a good days work …my day was eventful, successfully and tasteful. Adios amigo’s 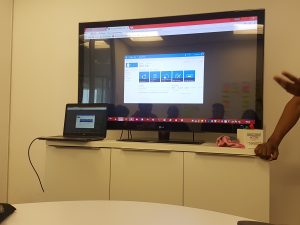 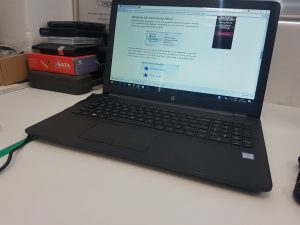 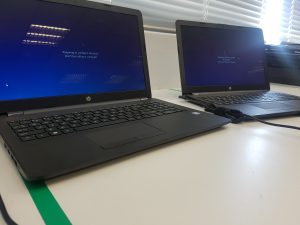